Çevre  College continues to make a difference with its social success as well as academic success.
High School Robotic team took the world title out of 52 countries  in   Innovative Solution Branch in First Lego League Asia Pacific Open Championship  and carried the cup to our country .
Çevre High  Robotics team has achieved great success in the world's most famous robotics competition which is organised in Sydney Australia with hundreds of students from 52 countries.


Being the only Turkish team representing Turkey, our students , who won the  Innovative Solution award, marked the competition. The students  participating in the Tournament sponsored by DeFacto,EnerjiSA, Oxford University Press and  Arçelik, made us proud with their great success as a result of their struggle with their tough competitors like Russia, Japan, South Korea and China.

Robotics Team representing our country in the tournament, attracted intense interest with their zeybek performance in the scope of cultural activity which was one of the competition stages. Our Robotic team was also closely followed by Sydney Consul General of the Republic of Turkey Mr. Mahir Kayalar. He accepted our students to his Office and wished them continous success. 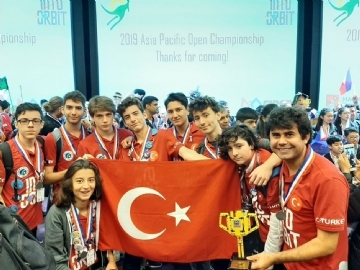 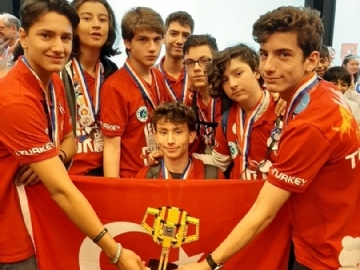 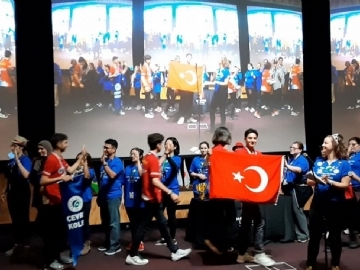 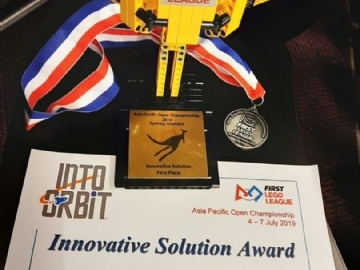